Secure Commitment From Every Team Member Before (Aspect 2 of 10) 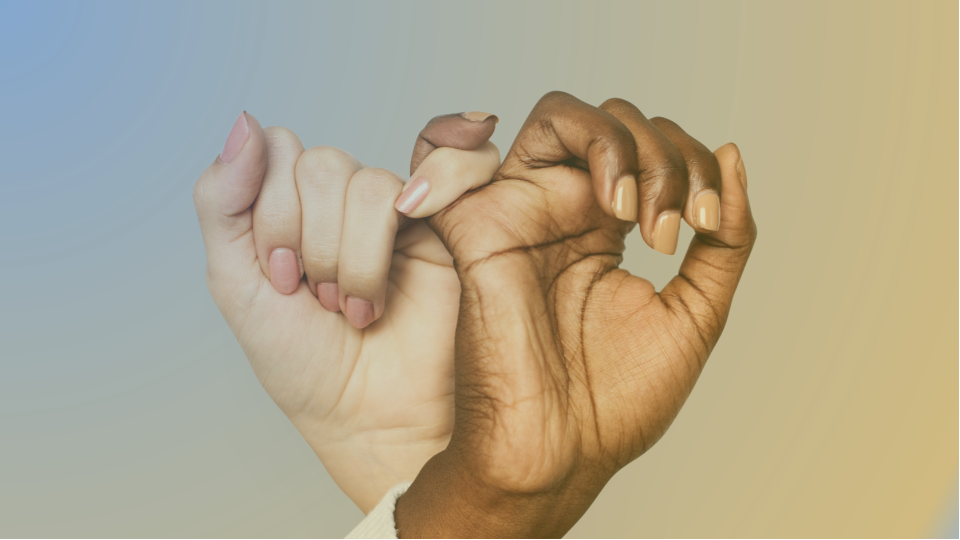 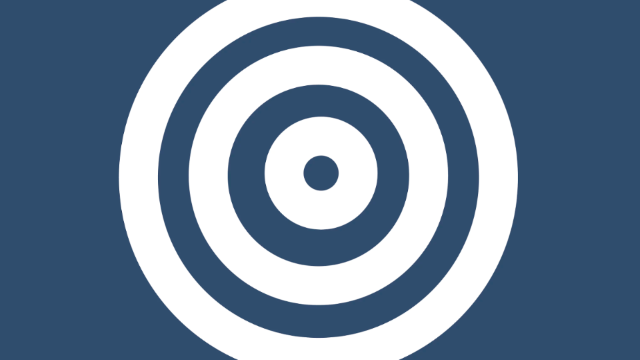 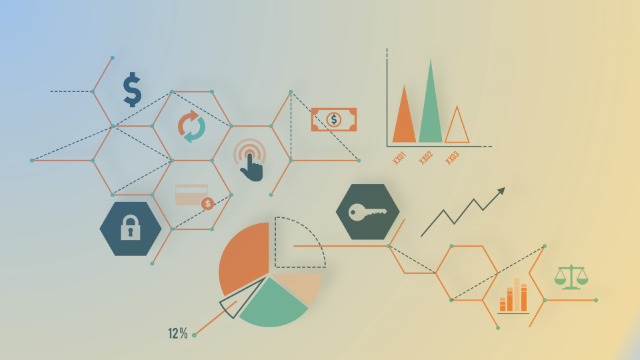 A successful team requires members who fully commit to the team. It will be difficult to achieve success if people do not fully embrace the purpose and other aspects of the team.

True buy-in comes when you have members that are both fully committed to the group and engaged in the team’s activities and goals. It is possible to have people who agree completely with the objectives and goals of the organization but are not completely engaged. These people might not devote themselves fully to their responsibilities and only do the minimum of what the team requires. You need a culture that encourages engagement and commitment to a team.

When teams successfully cultivate strong levels of commitment from their members, it increases their likelihood of engaging in behavior that helps the team. It also improves the satisfaction people feel about their jobs, boosting loyalty across the board.

Building a team that demonstrates these aspects, however, can be a challenge. Here is what your risk-based team needs to know about building a fully-committed group.

Understanding true commitment and its importance

Commitment does not mean consensus.

For groups to achieve genuine commitment from the members of the team, they do not have to achieve complete agreement on all their decisions. In fact, this often is counterproductive. Attempting to get everyone to agree on all decisions the group makes becomes inefficient and can hinder the ability of the group to engage in productive conflict. To learn more about the value of healthy conflict in teams, you can read our other piece about this important cornerstone trait in groups.

Desiring consensus can be strong for many teams. If everyone is on board with a particular idea, then it will help to defuse blame if something goes wrong. This way of looking at team buy-in and commitment, however, just slows down the group.

To cultivate a genuine commitment to a team, you want to remove potential assumptions or misunderstandings within the group.

Cultivate support among team members by helping them know that their thoughts and concerns are heard, considered, and responded to. This will align the personal, individual purpose of the member with the greater purpose of the team.

Teams that build strong commitment within their organizations have people take their jobs and their responsibilities seriously. They understand the value and importance of helping others within their group succeed. This leads to greater trust among team members, strengthening the group across multiple directions.

What a group looks like when it lacks commitment

Teams that lack strong commitment will experience various symptoms of dysfunction and inefficiency. You will often see problems such as:

How to nurture commitment in your team

Step 1. Improve communication from the leader to the rest of the team.

People will feel more confident in the decisions of the group when they know they have had the opportunity to understand and discuss the ideas with the team. Leaders should particularly focus on communicating the results of the team projects to encourage conversation about these topics and allow people the opportunity to voice their opinions.

Quality leaders and teams cannot be afraid of group discussion and people potential challenging ideas of others provided it is done in a healthy way. This will help stretch the minds of the group members to help everyone find the optimal decision.

It will also help ensure that every member of the group knows that their opinion will be valued and listened to. Take people’s input into account when making decisions. When people know that their thoughts and ideas are considered by others, it influences people’s view of the fairness of the discussion. Studies have shown that when team members feel as though decisions have been made fairly, it will positively impact the level of commitment they feel towards the decision and the group, as well as the level of trust they have in the leader.

Step 3. Remember not to strive for complete consensus.

Trying to get everyone to absolutely agree on every decision will slow down the group and hinder success. Instead, work to ensure that everyone feels heard and has a chance to influence the discussion, but keep moving the group forward.

As you listen to the opinions of the team members, make sure that each member receives equal, respectful treatment from the other members. This will increase their ability to comfortably speak up and express their ideas.

It can be very easy to get lost in the discussions for different decisions, and simple steps can end up wasting days, or even weeks. Set reasonable timelines for your project, determining when key decisions will need to be made. This will keep everyone on track, which will, in turn, encourage people to make decisions. Group members will feel confident in the direction and goals of the group because they know what to expect.

Step 5. Set the authority for making decisions as low as possible.

Consider the cost analysis for various decisions that need to be made. For example, if you require a consensus from the company executives before running an experiment with the team, calculate the hourly cost of having all those executives on the phone for the 60 to 90 minutes that it would take to make the proposal and come to a consensus. Chances are, for many small decisions, it would be more of a waste of the company’s time and money to come to an agreement then to simply run the experiment, even if it was a total failure.

Teams should focus on keeping this level of authority as low as possible to maximize efficiency.

Hire smart, trusted people with the skills needed to thrive on the risk-based team, as discussed in the other cornerstones. This will allow you to feel confident in their decision-making skills so that decisions can be made as quickly as possible, without worrying about absolute consensus from those higher in the organization.

Step 7. Leaders must help team members feel comfortable with the idea of mistakes.

Fear of mistakes can be a big driving force in the push for absolute consensus. Leaders must be ok making a mistake in decisions and demonstrate to the others on the team that they hold this outlook.

Leaders can further cultivate this culture by not punishing or reprimanding people for failure, but instead focusing negative consequences on those who are wasteful or show the poor allocation of resources.

Building a team that has complete buy-in from the team members is a critical part of successful risk-based groups. Cultivating this level of commitment among team members will drive teams forward, encouraging people to fully engage with the work of the organization and helping the group reach new heights. Consider how to implement some of these principles into your own risk-based team to see greater success moving forward.