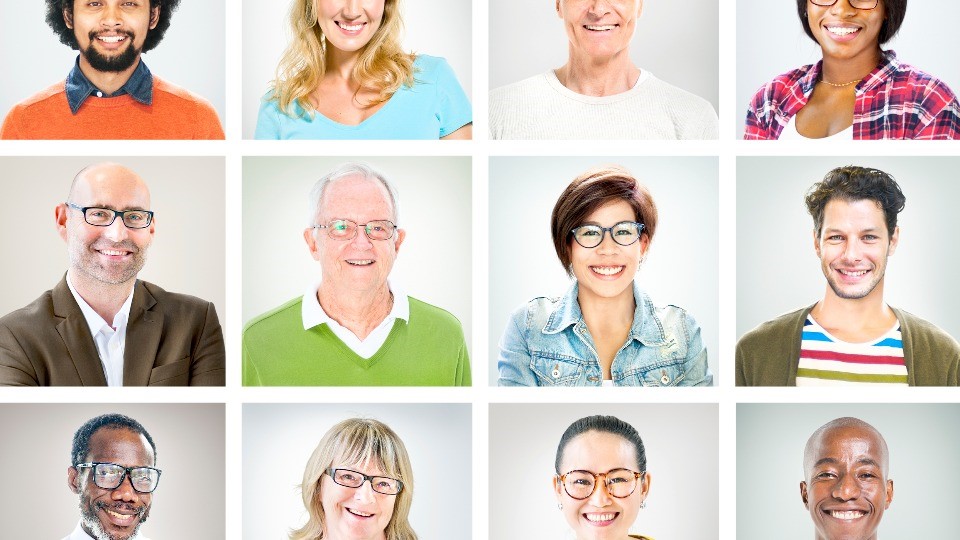 McKinsey says that high corporate performance increases the effectiveness of your diversity programs -- or exactly the reverse. We'll never know if they continue to miss opportunities.

McKinsey says that high corporate performance increases the effectiveness of your diversity programs.

So you see ... PERFORMANCE DRIVES DIVERSITY.

Or ... of course ... totally the opposite. DIVERSITY DRIVES PERFORMANCE.

What is MADDENING to me is that such a smart and capable organization didn't bother to run causal maths on their data set.

They almost certainly could have because they purport to track this data since 2015 -- enough time to get causal relationships worked out. And, McKinsey is exactly the kind of firm that has the resources (and the capacity) to conduct causal research.

Their lack of rigor drives me crazy because I happen to support the point of view that says "diversity drives performance."

I don't have proof. I don't need it for myself. I'm happy to conduct myself using this unproven belief.

That said, I wish that I did have proof to silence critics who accurately point out that I don't have any evidence. These critics rightfully point out that my point of view only represents intuition and preference -- and nothing more.

Instead of helping to address criticism, McKinsey exacerbates the problem.

This article and "research" has at least one of my colleagues using their lack of rigor as evidence that the causation must not exist. You see, the article makes clear that the authors have my preferences. It is clear that they'd like to prove this point of view.

But instead, they do nothing of the sort.

What a missed opportunity for McKinsey.

Again, I'm on record saying that my experience and intuition tell me that diversity DOES CAUSE higher performance.

In fact, my organization, OCEG, recently published an article about some causal research that demonstrates that increasing the number of women on a team increases the "team intelligence" or TQ of the team https://go.projectriskleader.com/what-makes-one-team-smarter-than-another

This is the kind of research that helps make an evidence-based case for gender equality. If you read the article, you will see that it surprisingly makes a case for inequality (the causal research says that increasing the number of women on your team increases TQ up until the entire team is 100% women at which point performance goes back down to the control).

Despite the lack of empirical data, I'm happy to continue leading my organizations and my personal life in a way that reflects my value that diversity CAUSES increased performance.

I'm not happy that when given an opportunity, our friends at one of the most prestigious management consulting organizations in the world chose to throw out some weak "data suggests" and "correlation doesn't mean causation" study that does more harm than good for our cause.