Having a Balance of Diverse Personalities, Experiences and Perspectives Positively Influences Team Performance (Aspect 5 of 10) 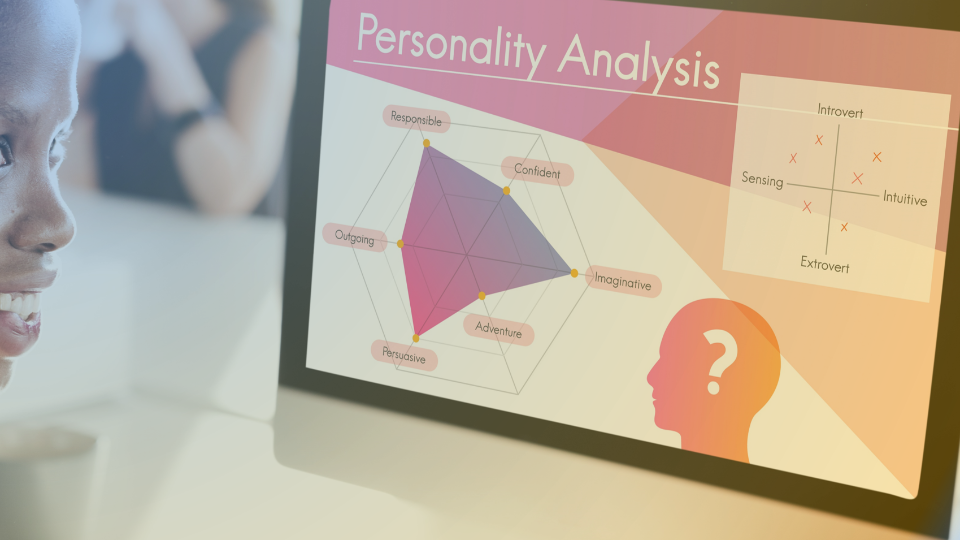 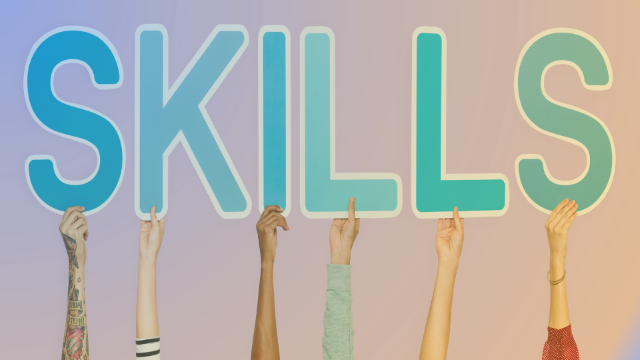 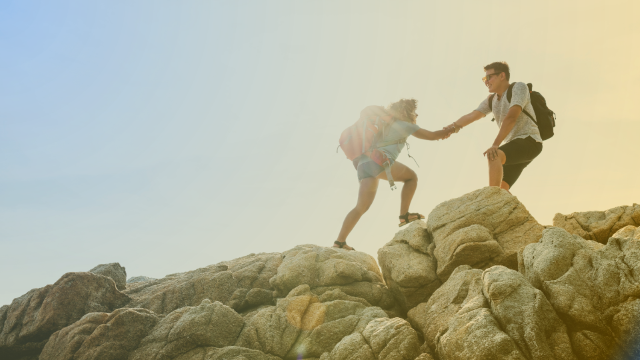 Trust is a Cornerstone of Effective and Strong Teams (Aspect 6 of 10)
Having a Balance of Diverse Personalities, Experiences and Perspectives Positively Influences Team Performance (Aspect 5 of 10)
Article filed in Teams , Personalities

Having a balance of diverse personalities, experiences and perspectives will enrich and positively influence team performance.

Don’t be fooled by articles that read “research that suggests” and “x is correlated with y” when it comes to these things. Why? Because there are things more important BEHIND these surface characteristics. And these are the things that matter most.

Rather than using surface characteristics, you should think about what might be behind them. Sometimes, but never always, there are differences in:

Personality is generally stable across time periods. Experience is something that cannot be changed retroactively as people either “live” or don’t live an experience. Perspectives often depend on personality and experiences (nature and nurture) and, while the can change, are the kind of thing that require evidence and persuasion to change in a meaningful way.

In other words, all three of these things are powerful drivers for how people interact with the world and each other on a team.

Personality is somewhat stable over time, though changes can occur. You might consider personality to be the “nature” of an individual.

While the right combination of personalities can drive a team higher and help them achieve more, the wrong combination can lower productivity and fall far short of the expectations you had in the beginning.

Evaluating the personalities of your team can help you determine which people will work best together and how you can create a healthy environment where cooperation excels.

While several different types of personality inventories exist, the Big Five Inventory and DISC work very well for this goal.

The Big Five Inventory is the most well-researched model to explain personality. It examines five main dimensions of personality through a self-report. Some use the acronym OCEAN to remember the dimensions:

The DISC is also a widely used and available diagnostic. It examines four central aspects via self-reporting:

Either of these reports will give teams a good idea about team members’ personalities so they can create a balanced team that will maximize productivity.

Generally, you will want to have a balance of personalities that range on each of these dimensions.

For example, having some people who are very open to new ideas should be balanced with team members who are more inclined to trust prior decisions and not rehash everything.

Extroverts tend to drive results, especially in groups that require guidance. But introverts excel with groups with more proactive, self-starting people. Research summarized by Francesca Gino noted “extroverted leadership was linked to significantly higher store profits when employees were passive but significantly lower store profits when employees were proactive. In stores with passive employees, those led by extroverts achieved 16% higher profits than those led by introverts. However, in stores with proactive employees, those led by extroverts achieved 14% lower profits. As expected, extroverted leadership was an advantage with passive groups, but a disadvantage with proactive groups.”

Like the other attributes, agreeableness has always been a double-edge sword. People who are agreeable are more inclined to get work done without complaining. It’s great to have everyone heads down working. However, agreeableness also means that people don’t question assumptions and don’t engage in constructive conflict when they see problems -- which isn’t good.

A person’s lived experience, when they are young, is a consequence of chance. Location, socioeconomics, family and other things are luck of the draw. Over time, some adults, though not all adults, are able to make choices about their experiences including:

All of these realities impact how a person experiences the world.

Experience also comes from working in an industry or an organization. Having various levels of experience on your team will help to balance the intuitions of industry experts with the new perspectives of those who might not have the same level of experience.

The key is to understand and appreciate that people have a wide variety of lived experiences. Balancing a diversity of these experiences will increase the likelihood that your team will produce creative solutions.

Perspectives are often a consequence of lived experience and personality (nurture and nature is an approximation here). A lifetime of experience combined with the way a person processes these experiences will generally drive perspectives around:

All of these have implications for how a team member interacts with others, how they create and how they operate.

How to build a balanced team

Step 1. Remember not to focus on immutable characteristics. As we discussed, the race, age and biological sex of the members of the team do not have nearly the same impact on team dynamics as personality, experiences and perspectives. And, making decisions based on these attributes is considered by many to be unethical … and may even violate certain laws.

Step 2. Use diagnostics to better understand the personalities of those in your company. Remember that the wrong combination of personalities can hinder teams, but bringing people together who can motivate each other can drive the team forward and help them accomplish even more.

Step 3. Make it easy and comfortable for people to open up about their lived experiences and how it shapes the way that they think. Look for different perspectives. Consider incorporating diversity in geography and cultures into your team to provide some fresh ways of looking at any problems that arise. However, and we can’t stress this enough, dig into the details to know what realities are behind these facts.

Step 4. Remember also that diversity can come from industry and company experience. For example, people who have been at the company for a while will have different way of tackling a project than new hires. Bring in people from different parts and places in the hierarchy within the organization.

Step 5. Review with team members the other aspects of strong teams including trust, empathy and conflict resolution.

Having differences, especially when these differences are unspoken and deeply rooted in the ways that we interact with the world and each other, can also be the source of conflict.

Team members who are committed to developing trust, empathy and constructive conflict resolution will reap the benefits of diversity and reduce any negatives. A group that practices active listening and empathy will create a positive work environment where new opinions and fresh thinking can flourish.

Cultivating balance within a team can have a tremendously positive impact on the success of the team. To capitalize on this aspect, follow the above steps to create teams that can reach new heights.