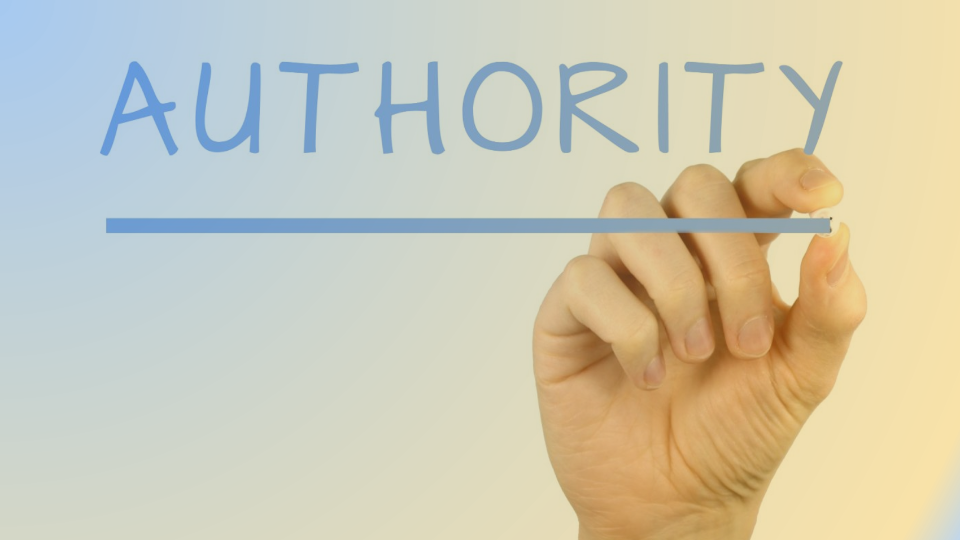 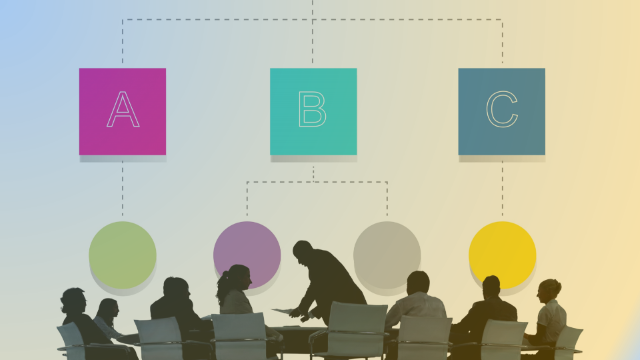 Imagine for a moment a lifeguard, sitting high on his chair watching a summer pool filled with children.

One child, eager to catch up with her friends, darts out and begins running across the pool deck. The lifeguard quickly blows his whistle and administers the common pool reprimand of, “walk!”.

The child skids to a halt and then begins to walk as quickly as they can to their destination.

It is a scene that has played out across thousands of pools, multiple times a day, every year.

Now imagine that same scenario, but instead of the lifeguard being able to blow his whistle, he knows that he has to receive permission before making corrections on the pool deck. He quickly pulls out a walkie-talkie and speaks to the manager in the office. The manager immediately gives the go-ahead, but before he can blow his whistle and remind the child of the safety rules, she has jumped back in the water alongside her friends. 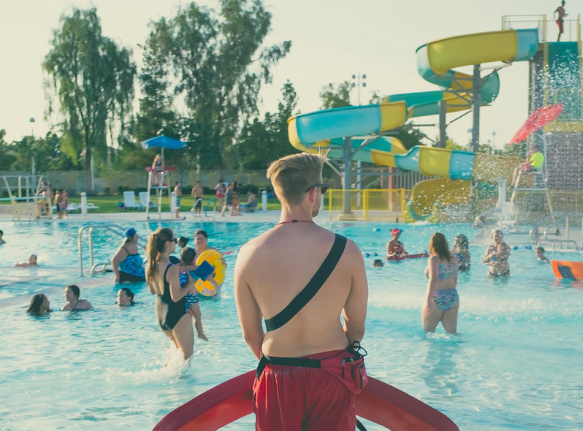 This might sound a bit absurd. After all, lifeguards have been through training and patrons and managers generally trust them to keep a safe pool and handle any emergencies that arise.

In the workplace, however, this scenario is not that absurd.

Risk-based teams have the training and knowledge needed to perform their duties, but all too often, they are not given the authority to succeed.

What happens when a team lacks authority and resources?

When teams do not have the proper authority, tasks get bogged down in bureaucracy. Just like we can all tell it is absurd to expect a lifeguard to ask permission before blowing a whistle at a running child, we should also see it as absurd for team leaders to require permission and approval before completing regular tasks necessary for their success.

Note that this does not mean there should be no boundaries.

Instead, teams need to evaluate the types of decisions that will need to be made and determine those that can be made independently. The team should have the ability to make many of the day-to-day decisions by themselves. Failure to delegate these tasks can result in:

Note that in the lifeguard example, the manager responded immediately to the request. It was the simple act of having to ask permission that resulted in the lost opportunity. Teams need the authority to complete the task that they were selected to do.

Similarly, they also need the resources.

While some mild resource deprivation can encourage creativity, teams that regularly have to ‘make do’ without critical resources will be starved and unable to complete their projects with the skill needed. Before the team begins, a careful evaluation of what the team will need to do their job well should be completed.

What does a team with the right authority and resources look like?

A team with the right authority and the resources will be able to work independently and complete their work well. 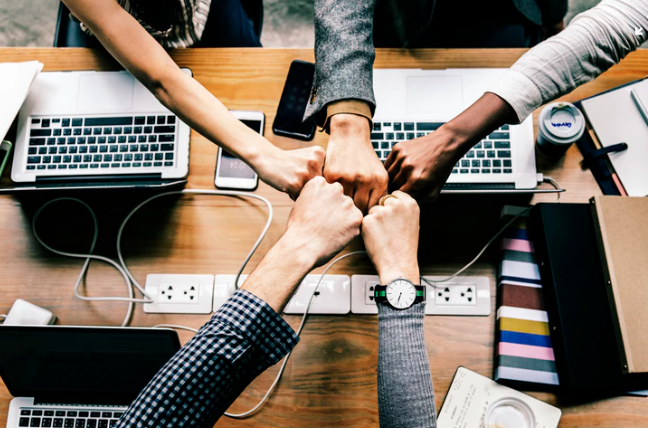 Note that different types of risk-based teams will have different project end-goals. Some teams might work towards the creation of recommendations or similar assets. Other teams might make purchases or decisions that impact the entire company.

These different scenarios impact the type of resources that the team will need, and thus should be carefully evaluated.

The resources for the team should include:

If you are a team leader, you must fight -- forcefully -- to ensure that your team has the right resources.

Once you have provided the team with the resources they need, you then need to trust them to allocate the resources well. It is time to step back and delegate the responsibilities, knowing that you have selected people who are right for the position. Giving them this trust will encourage their independence and efficiency, empowering them to get the job done.

Step 1. Outline the purpose of the team

As we mentioned before, in risk-based, different teams will have various roles. Some teams will form with the expressed goal of taking definitive action: such as buying something or making a business change. Others, however, will form to put together information and develop recommendations.

You have to know the purpose of the team before you can give them the authority they need.Outline what the goals of the group will be and what their accomplishments will include.

Step 2. Select team members that have proven they can be trusted

Giving the team the authority and resources they need also means having the strength to take a step back and trust their decision making. To do that, you have to know that you can trust the individual team members, particularly the team leaders

As you select team members, therefore, you need to look at a few different factors. Of course, you want to review their past accomplishments and credentials.

You also want to look at how they handled decision making and reporting on past projects.

These questions will help you select members that you know you can trust on your risk-based team.

Step 3. Work with team leaders to determine what resources will be needed

Resources, as we discussed, come in many forms. Speak with the team leaders about a variety of forms of resources including budget, physical space, tools and technology, and experts both internal and external to the organization.

Use the input you get from the team leaders to create a resource list that everyone can agree on. Remember, once you have agreed on the resource list, you need to trust them to use the resources wisely.

Step 4. Determine what they will have the authority to do.

Nearly everyone who has been in the workforce for more than a few years knows what it is like to have a manager who likes to control every move of their subordinates. You do not want to fall into this trap. As detailed above, it will hinder progress and make it difficult for people to get their jobs done.

Instead, discuss with the team leaders what they will have the authority to do and what they need special permission for. As an example, you should generally trust them to productively use the resources they were allotted. You should also have confidence in their ability to allocate team roles. You will likely have other tasks that you want more oversight on, however, such as an increase in budget or a new hire.

Regardless of where your line is, know what it is, communicate it clearly to the team so they know their authority, and then stick to it. Letting people know where the boundaries of their authority lie from the beginning also eliminates a lot of guesswork, helping everyone improve productivity.

The purpose of building a successful risk-based team lies in your trust that they will do the job well- otherwise you would have just done it yourself. Since you have already acknowledged that you need the team, it becomes important to give them what they need to get the job done. This means carefully evaluating the resources they need and discussing their authority over the project. By placing this trust in the teams, you will boost the efficiency of the work and take a big step towards creating an ideal risk-based team.